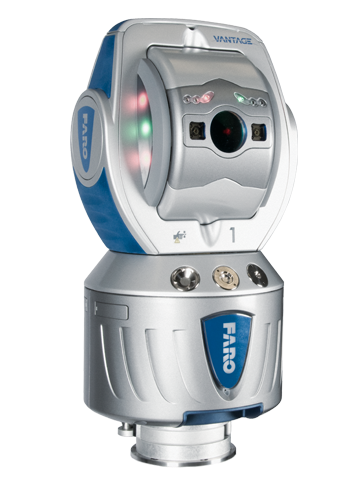 The Laser Tracker is a new optoelectronic technology, with different applications where extreme precision and time optimization are required on several measurements. Laser Tracker is in fact an extremely accurate, portable coordinate measuring machine that optimize processes and deliver solution by measuring quickly, simply and precisely.

This new technology is applied in many industries, for instance aerospace, naval and heavy industry where it is used because it completes job faster, reducing downtime and getting accurate, consistent and reportable measurements (up to hundredths od millimetres).

Laser Tracker is used with Innovmetric Polyworks, a powerful software which controls the instrument, gets real time measurements and create reports.

Laser Tracker is used for: 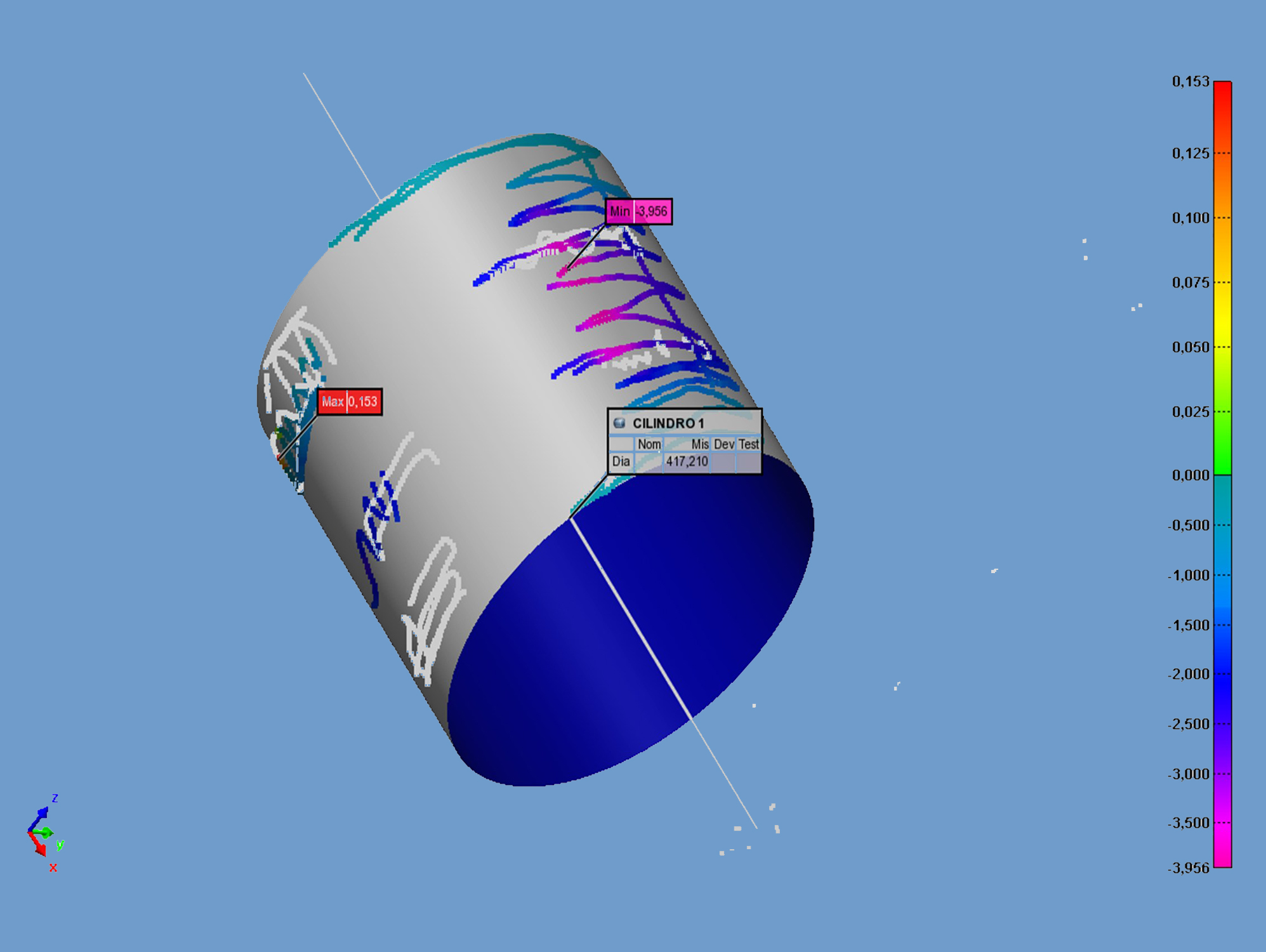 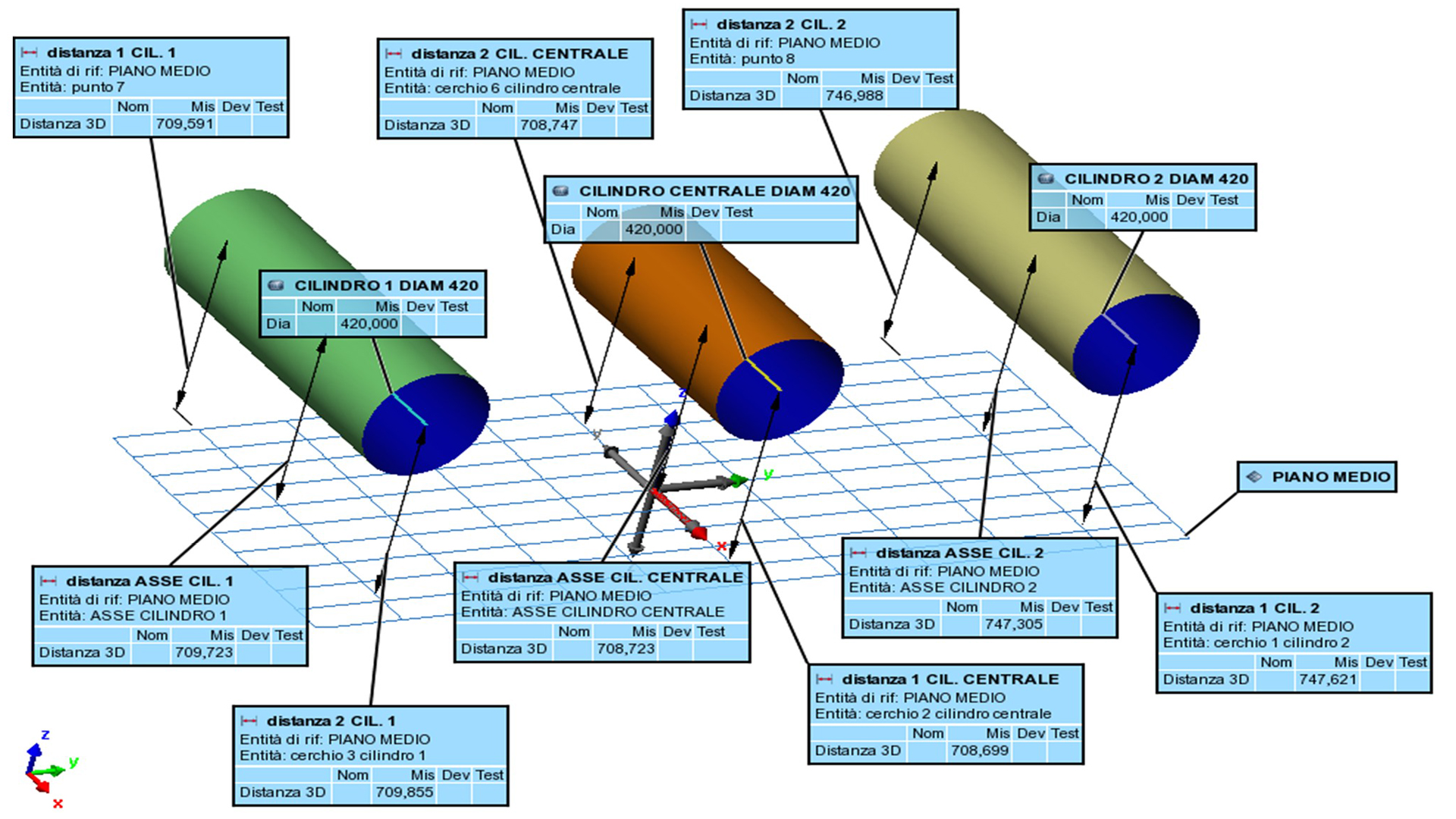 Through a simple procedure (Homing) the tracker sends a laser beam to a retro-reflective target (SMR).

To get the measurements the operator move the SMR against the object to be measured and the point is acquired. 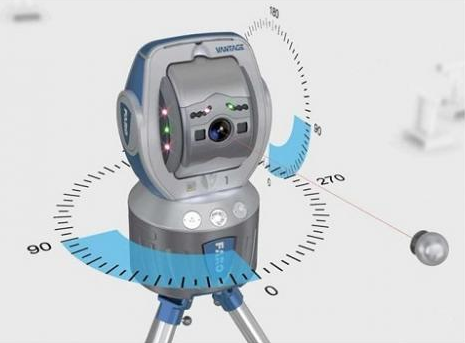 The Laser measures data (angles and distance), can be eventually put in different coordinate systems and then processed by the software for a clear and intuitive representation of results. 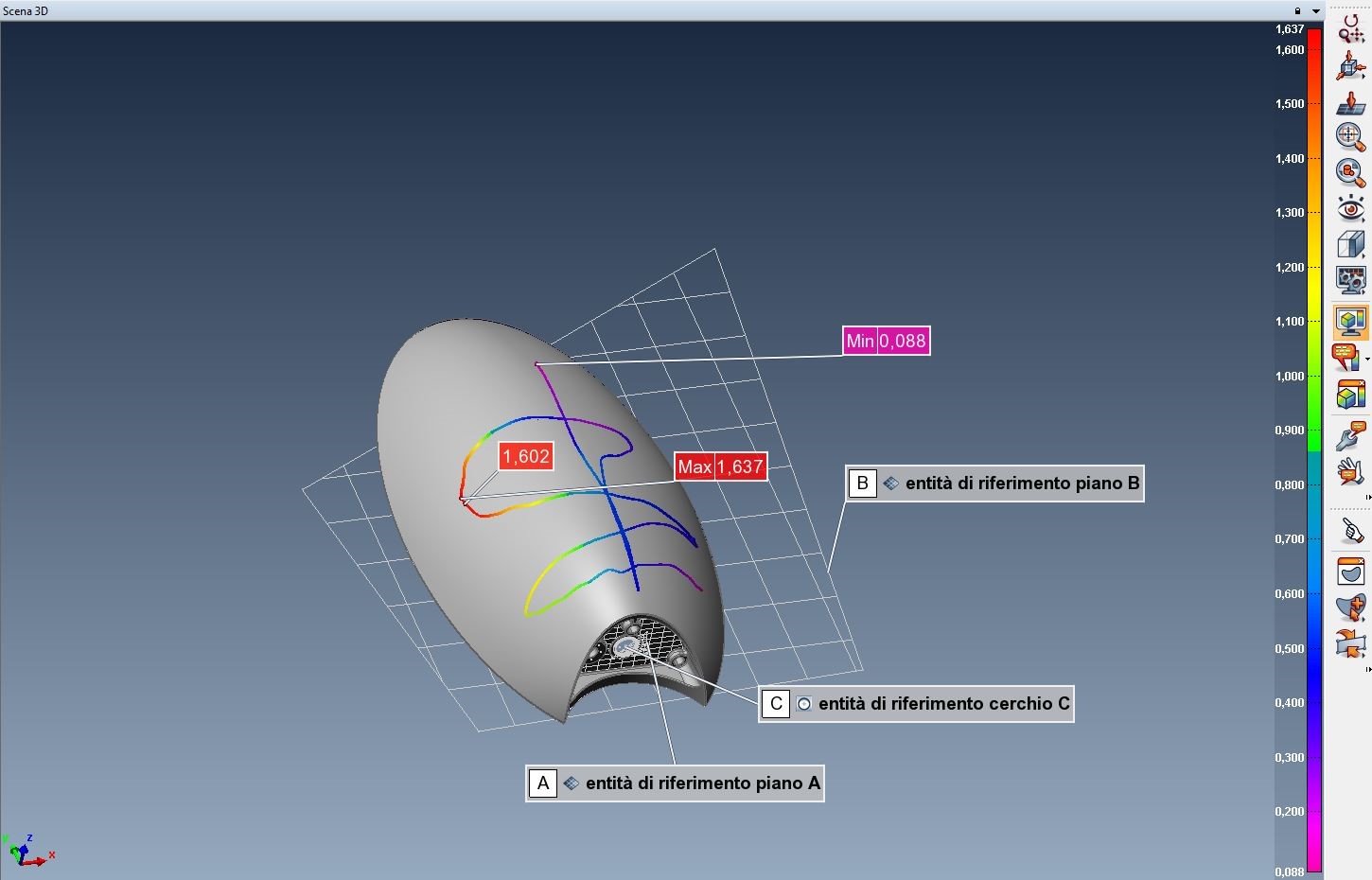 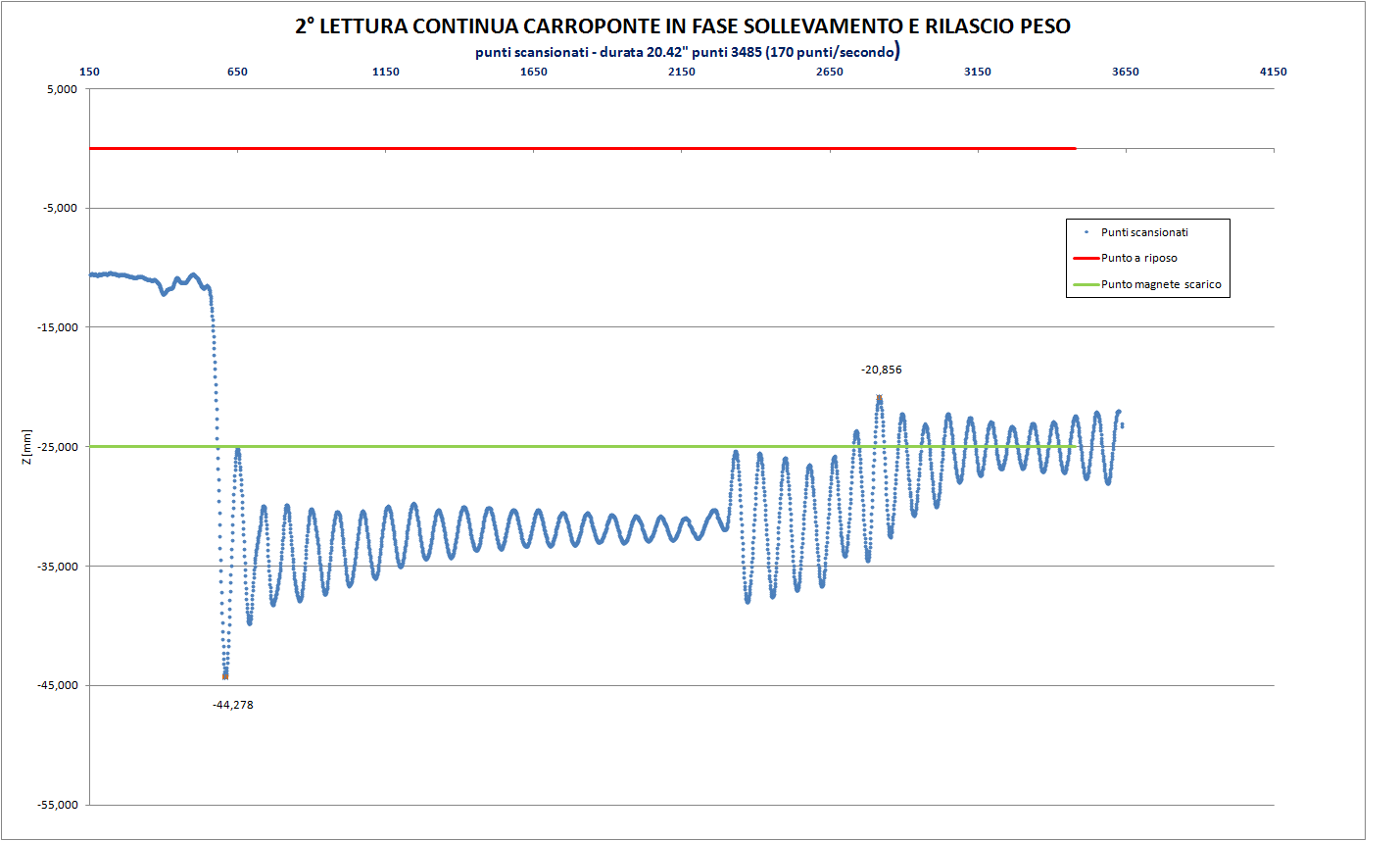 Continuous measurement of deviations on a machine after load-unload operation (report graph).

Alignment of stands during the realization of new installations in a steal factory.

Verification of alignment and position on machinery in a steal factory

Sitemap - Site created by EXA Innovation in collaboration with Lab 2.3